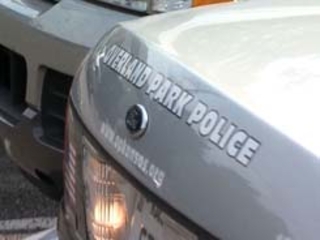 Overland Park Police
The Overland Park police department is not happy with a lot of personnel issues going on in the department. After being given a recent survey by the OP Fraternal Order of Police, the results were pretty dismal.  A huge majority of police officers did not believe there are enough officers on the street, nor that they are adequately trained to handle the situations that they encounter.  Presumably this would include traffic law stops that they make for DUI, speeding tickets, and other criminal cases.  As a citizen and business owner in Overland Park, that is pretty scary as you would like to think that the streets are safe and the police will have your back.  As a traffic lawyer and criminal defense attorney, I see this in a little different light.  This means there is a greater likelihood that police officers will not perform their field sobriety testing properly because they are not adequately trained and will likely being writing DUI charges on folks that don't deserve them.  If you are charged with a DUI in Overland Park or any other part of the Metro, please let us check into it, review the reports and videos, and see if the officers performed their tests properly.  Given this latest new story, there may be a half way decent chance that the officer didn't perform the tests properly, or execute the traffic stop in accordance with the guidelines.