Should the BAC limit be lowered and more people be arrested for DUI?

Should the BAC limit be lowered for those who drink and drive?  Should more people be arrested for DUI or DWI?  These are difficult questions depending on your stage of life and the experiences you've had.  If you have had a relative or friend killed or injured by a drunk driver, then there is probably a pretty high likelihood that you would want stricter limits on driving while having had some level of alcohol in your system.  However, if you are someone that wants to have an occasional drink or some drinks and want to be able to drive to a bar or party, you may be against the prospect of barely being able to have one drink and be over the legal limit. 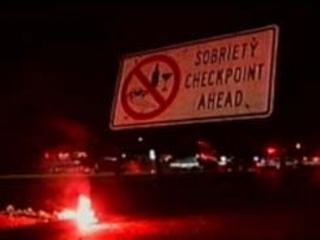 This is a highly controversial subject and has been for many years.  It is well documented that the legal limit has slowly been dropping all over the country and is not likely to change course anytime soon.  In fact, this is the case all over the world with more than 100 countries adopting a .05 standard with Europe leading the way, where apparently drunk driving fatalities have been reduced by nearly half within just a few years of putting the .05 into place.  As interlock devices become more mainstream it is easier to put such policies into place as they can be enforced through mandatory blowing through a breathalyzer even before a car engine starts for repeat offenders.  Our world has really changed, or has it?   One thing you can be assured of is that there will always be a tension between the rights of citizens to freely go where and when they want with the risk of safety and freedom of those other citizens nearby that could potentially be harmed by other's freedom.  Which citizen's freedom wins?